Jordan: A slight increase in temperatures and stable weather in all regions of the Kingdom, the first astronomical day of winter 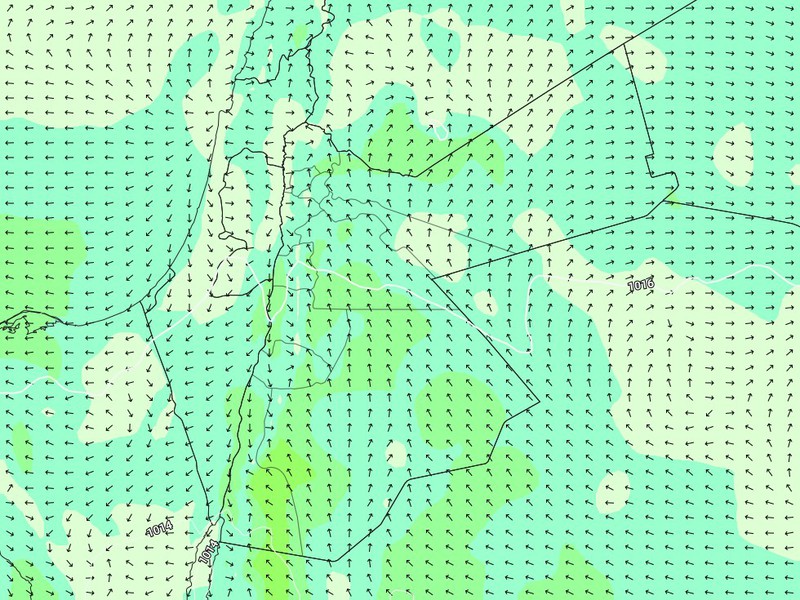 Weather of Arabia - The Kingdom is dominated by an air elevation in all layers of the atmosphere on Wednesday ( the first day of the winter season in terms of meteorology ), which works to completely stabilize the atmosphere and a rise in temperatures to become around their usual rates for this time of year, but Despite this height, the effect of the southeastern wind is expected, which increases the feeling of coldness, especially during the morning and night hours.

In the details, the weather is expected to be cold in the morning in most regions, and the southeasterly winds will increase the sense of coldness due to its dry nature, and fog is likely to form in parts of the desert and the eastern plains. As for the noon and afternoon hours, the weather will be mostly sunny and pleasant in most areas, and relatively cold over the high mountain heights, and the winds will be southeasterly moderate. 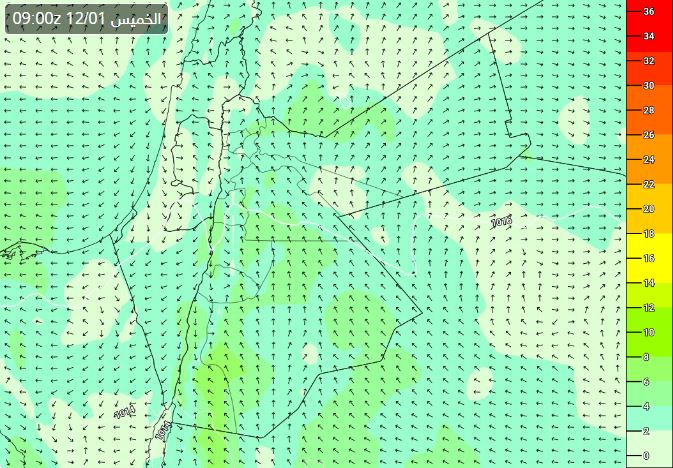 As for the night hours, the weather will be cold in various regions, with the possibility of light fog and mist formation in the late hours of the night and Friday morning in parts of the eastern plains and the desert.