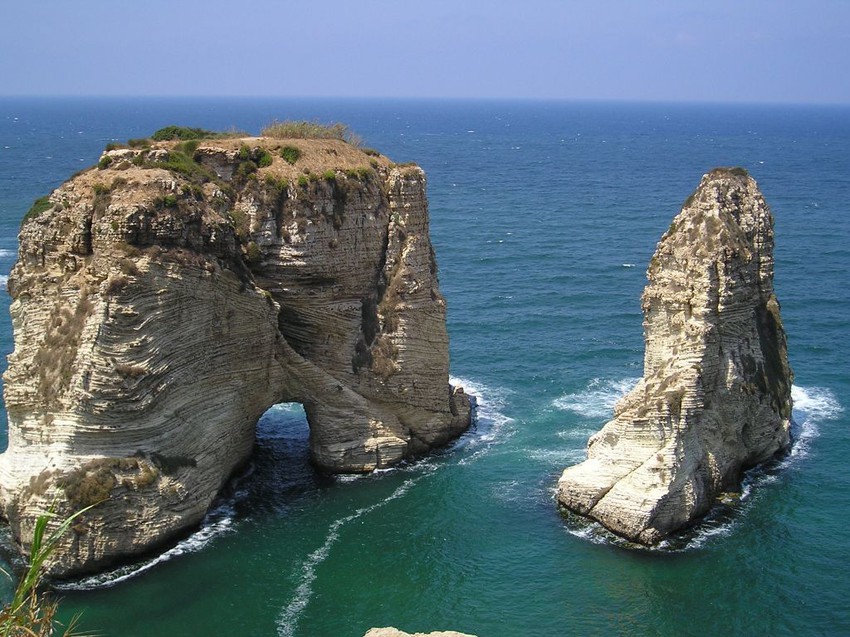 Lebanon Heat around their rates ... and expected rain for the weekend

Weather of the Arabs - It is expected that the weather will be nice in the spring in Lebanon, while it tends to cool in the mountains, as it blows moderate winds, and it is active in the mountains and the Syrian and Jordanian Badia.

It is also expected that Lebanon will be affected at the end of the week by an air depression that will be taken as a center from the western Syrian lands, and accompanied by a cold and humid air mass, working on an additional decrease in temperatures throughout the regions, to be less than their usual rates.

And the chances of thunderstorms increase from Thursday to Sunday, on the highlands, which may affect the formation and flow of torrents in valleys and low areas, with remarkable activity in the western winds.

Temperatures higher than their rates in and around Iraq in the Levant .. and low air extension at the end of the week

The Autumn Equinox ... during which day and night are equal, and other important things you need to know!

During the summer of 2020 ... a record number of hurricanes, wildfires and temperatures were recorded in the northern hemisphere