Migraine and fasting in Ramadan 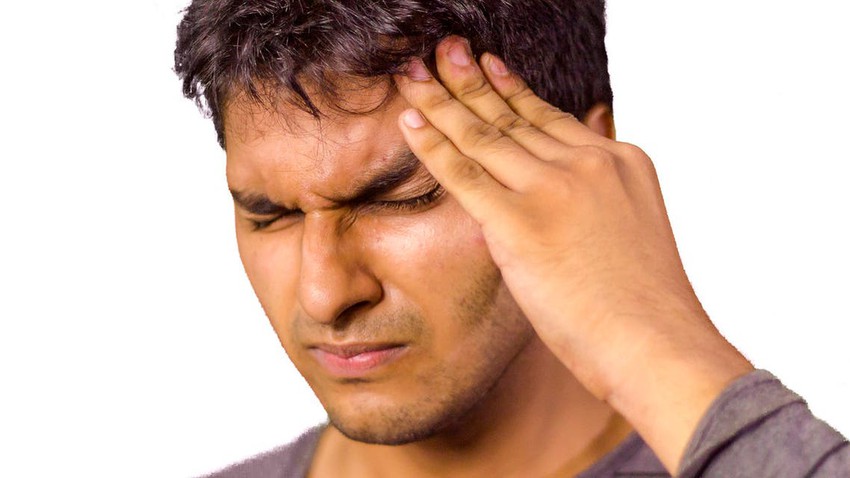 Arabia's weather - migraine - or migraine - is a disease that results from intermittent attacks of severe headaches that cause the patient to general weakness. Most patients require bed rest during and between episodes. Migraine attacks occur 3 or more times during one month, and in some patients it may occur up to 15 times per month.

Migraine may be preceded by precipitating symptoms such as seeing black spots in the eyesight and other visual symptoms. We call this type of migraine as a sister with a ness.

Muslims fast during Ramadan by abstaining from food and drink throughout the day. Fasting may cause headaches in some people, especially on the first day, and also in migraine patients in particular

In one study, scientists studied migraine attacks in 30 patients during Ramadan. The study found that the number of migraine attacks increased threefold in these patients during Ramadan compared to other months. On the other hand, scientists concluded in another study that included 50 patients, most of whom were women, that fasting does not have any negative effect on migraine patients, and on the contrary, it may reduce the number of attacks.

Reasons for the occurrence of headache in migraine patients during fasting

Headache may occur in migraine patients during fasting due to:

Tips to avoid headaches during Ramadan

Doctors should educate their patients about the possibility of increasing the chance of migraine during Ramadan, and they should be advised of the following:

Diet for migraine patients in Ramadan

Avoid straining with rest, and sleep for an adequate amount of time.

Avoid exposure to other migraine triggers such as fluid retention, stress, smoking, fatigue, and lack of sleep during Ramadan.

It should be noted that some patients who are unable to fast due to migraine attacks may have to break their fast during Ramadan.

Migraine medications and treatments that can be used during Ramadan

For patients who have experienced frequent migraine attacks during the previous months of Ramadan, the doctor in charge of their condition can prescribe a migraine preventive medicine once a day during the evening.

It is advised to avoid starting to take beta blockers or tricyclic antidepressants during the holy month of migraine. There are no adequate studies on the effectiveness of these drugs during fasting, except for their inappropriate side effects with fasting such as low blood pressure, weakness, and dizziness.

A doctor may prescribe a long-acting drug valproic acid once daily. This drug has been shown to be effective in relieving migraine symptoms in patients with migraine without a symptom due to hypoglycemia.

The patient can take a non-steroidal anti-inflammatory analgesic such as ketoprofen and naproxen immediately after the pre-dawn meal to prevent migraine as much as possible.

Jordanian Health: Today (310) new infections were recorded in the Kingdom, and the percentage of positive tests...