Protect the car in the winter ... between damage and necessity 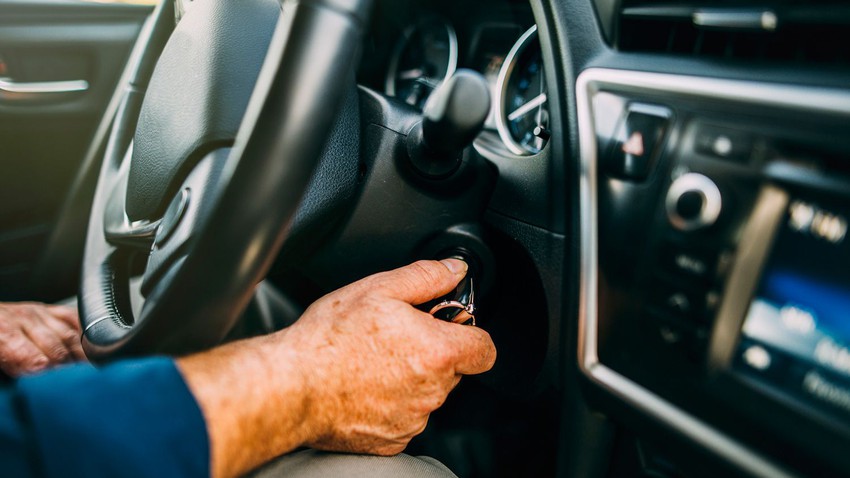 Weather Arabs - spread the majority of the drivers idea of requiring on some warm car in the winter before its launch, while the divided views on health, some emphasizes the need to warm up the car, while others believe that it is typical and wrong tradition followed by the drivers during the long years of the past and would only be Brings damage to the car.

Those who advocate protecting the car in the winter stress the need to protect it in winter, especially in the morning, because when the temperature is low, the mechanical parts of the car are in a state of contraction and need to be adapted to the high temperatures when the car runs at high speed.

They also point out that the lack of protection of the car exposes its mechanical parts to thermal shocks, which may cause many problems for the car such as: cracks in the surface of the piston or head or in the cylinder, as well as corrosion of valves and so-called dent in the metal or curve in the column and others.

The warm-up in winter helps overcome the problem of cutting the engine in old cars containing "carburetor", which lasts about "a quarter of an hour", while enough for two minutes in modern cars after which the driver starts the car slowly.

How much the car needs to be heated

The second team, which believes that the protection of the car damage is not necessary, that the vehicle is ready to go after the start when the completion of the oil cycle to the full mechanical parts, which, in their opinion, need only 10 seconds in most cars.

Parking in the car for several minutes before starting, results in excessive carbon accumulation in the catalytic converter or the sweeper (the penalty for the reduction of harmful gases in the car for the atmosphere) in the long run, disrupting these parts.

He stressed that the cars that need to be protected for a period not exceeding two minutes, are those in a place where the temperature reaches below zero, and this is not present in most Arab countries except for some areas and for a few periods, and the rest of the year is above zero.

17 years after the painful tsunami in Indonesia, which killed 230,000 people