Records set by the great heat in the Kingdom on Monday 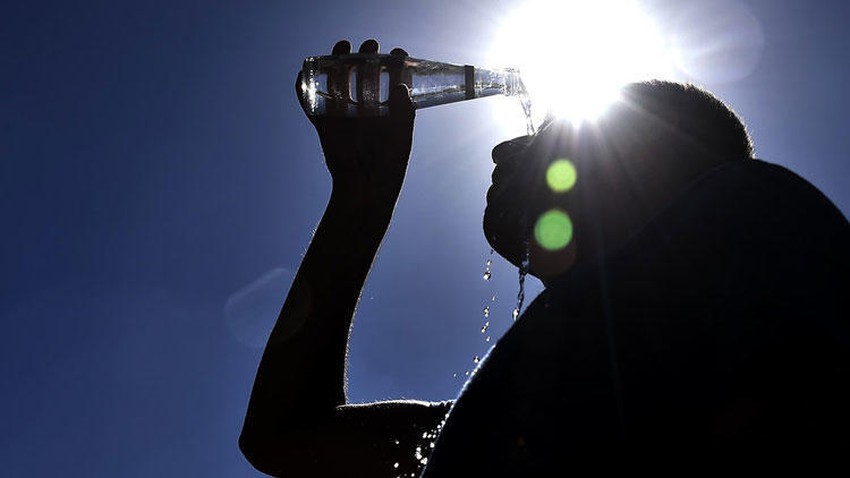 Arab weather - temperatures in the Kingdom are witnessing a significant increase; As a result of the Kingdom being affected by a heat wave, its impact on the Kingdom started from yesterday Sunday and will last until the end of the week.

Jordan The capital, Amman, records the third highest temperature in the history of the capital's climate records

The temperature at the Azraq station, the highest in the Kingdom, is 47 degrees

It is noteworthy that the effect of the heat wave will continue on the Kingdom until the end of this week, as the weather continues hot to very hot in general in most regions of the Kingdom with the approaching maximum temperatures of 40 degrees Celsius in many cities and villages, including the capital Amman.

Amounts of rain recorded in Jordan from the morning of Wednesday 1-12-2021 until 10 pm on Wednesday, according to the meteorological stations of Arab weather

Video - Jordan | A winter day par excellence.. Fog, rain and scenes from the heart of winter