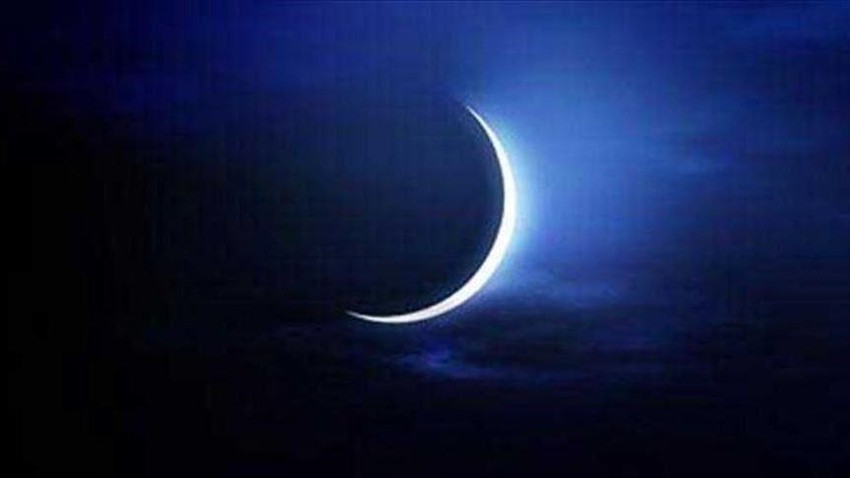 Weather of Arabia - An informed source in the Jordanian Ifta Department said today, Sunday, that the crescent of the month of Ramadan will be observed next Friday, which coincides with the 29th of Sha'ban in the year 1443 AH corresponding to April 1, 2022 AD.

The result of the investigation will be announced after sunset on Friday, while the activities that will accompany the announcement have not yet been determined.

Read also: Details of investigating the crescent of Ramadan 2022

And the Ifta Department had announced last year that, in line with government and preventive measures against gatherings, to limit the spread of the Corona virus, no event will be organized.

He pointed out that observing the crescent and its sighting is from the Sunnah according to the saying of the Prophet, may God bless him and grant him peace (Fasten at its sighting and break the fast at its sighting), where the observation is carried out by scientific and astronomical devices, which are supervised by the specialists who are the director of the Regional Center for Teaching Space Sciences in West Asia and the President of the Astronomical Society, as they They know the moon houses, in addition to the Muftis from the Ifta Department.

Read also: The longest and shortest fasting hours in the Arab countries during Ramadan 1443/2022