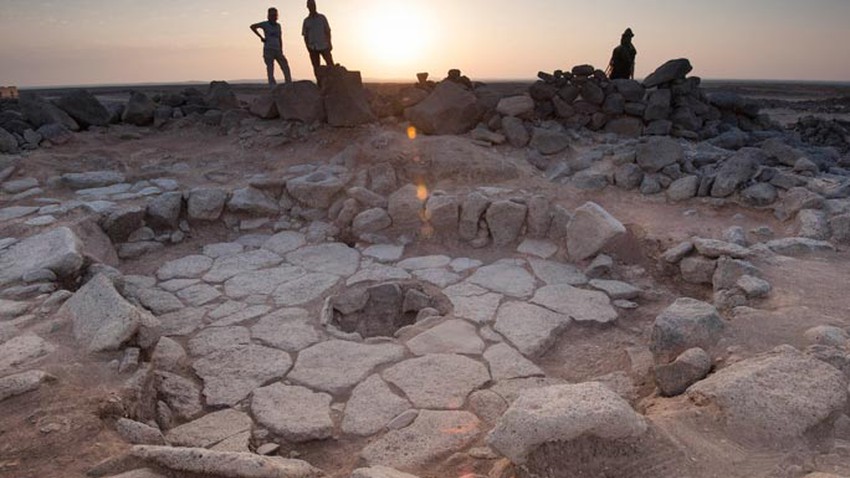 Arab weather - Bread is considered a staple food all over the world, and about its invention, scientists have found that the beginning of its manufacture may be older than previously thought.

Where archaeologists found charred pieces of bread dating back more than 14,500 years, they were found in a stone oven in the Black Desert in northeastern Jordan.

After analyzing the pieces of bread, it was confirmed that it was made from grains such as barley, wheat and oats. Where these grains were ground well, then sifted, kneaded, and then baked.

This is an important discovery about the history of bread making, as it drew the attention of scientists and researchers to the fact that humans made vital food many years before the discovery of agriculture.