Tuesday | A slight decline in the intensity of the heat wave, as the weather remained hot in various regions 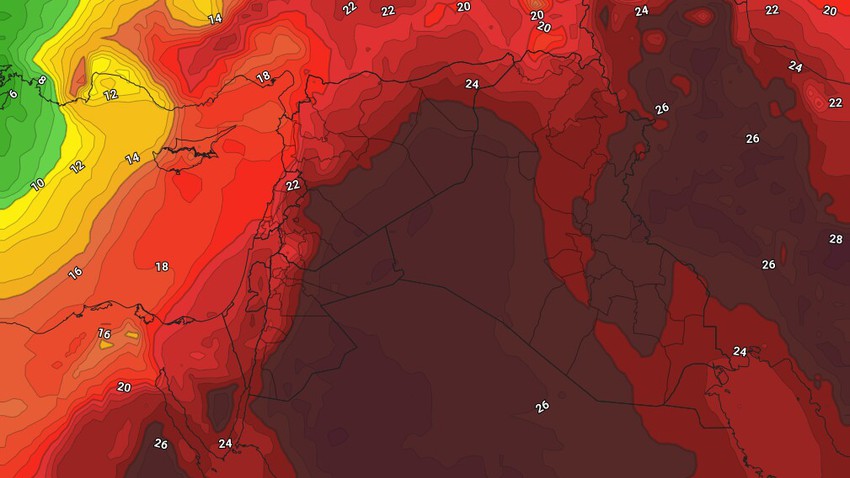 Weather and expected temperatures in Jordan on Saturday 5-8-2021