Weekly Bulletin - Egypt: normal summer weather in all regions during the current week 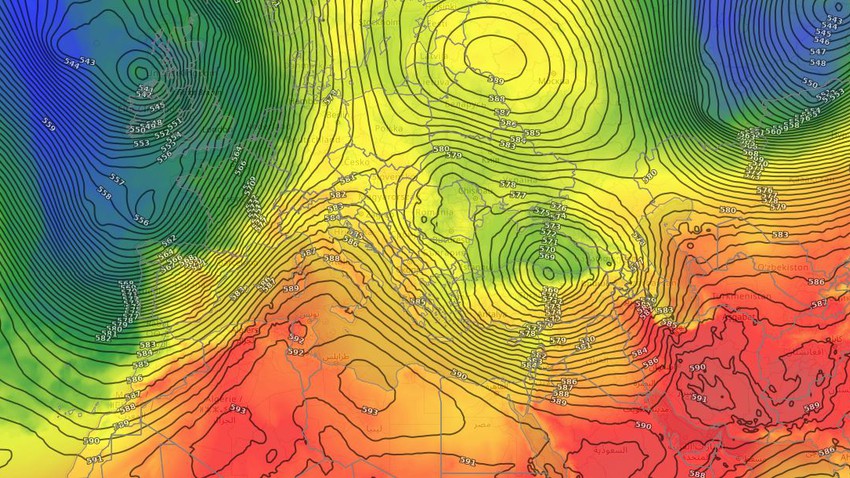 Arab Weather - Weather maps indicate expectations of the prevalence of normal summer conditions over all regions of Egypt throughout the current week, amid daily activity on the speed of the northwest winds.

In the details, it is expected that the southern, central and northern regions of the European continent, including the Scandinavian countries, will be exposed to a long heat wave, as a result of the rush of hot masses starting from the north of the African continent, especially Tunisia and eastern Algeria, and gradually extending to the European continent, amid control of an air rise in the upper layers of the atmosphere. . 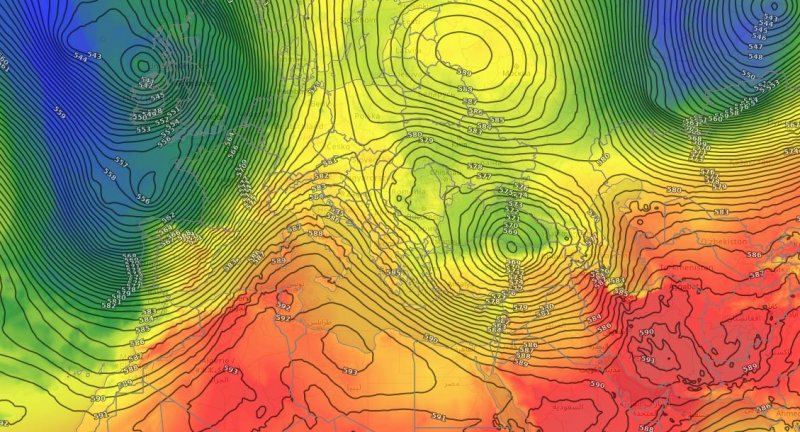 On the contrary, it is expected that temperatures will prevail around their averages for this time of year in Egypt, as a result of the flow of moderately warm air masses from the eastern European continent to the eastern Mediterranean region.